Slouching Towards Half Moon Bay

For my first journey into the world with my camera, I chose a trip to Half Moon Bay.  I woke up early to catch the morning light, unfortunately, the day was a bit foggy.  I wasn’t sure if this would work.  I gave it my best shot.  I stopped along the way to try to capture the reservoir.  At this point I’m still using auto mode and I am going with hand held to get used to the feel of the camera.  I also need to practice holding it steady. 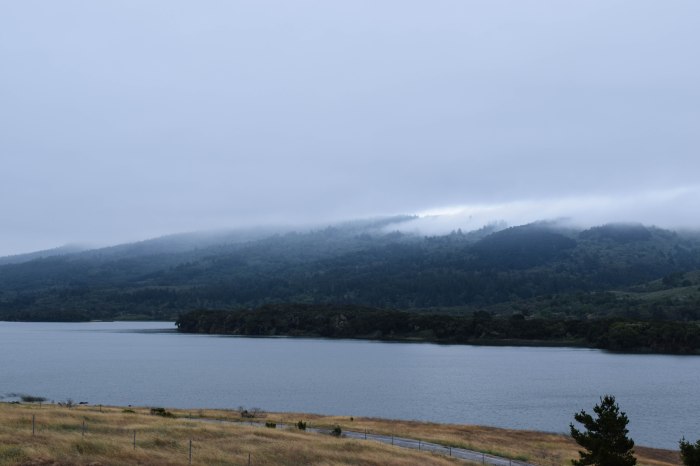 Arriving at Half Moon Bay, the coast was still a bit overcast and beautiful.  There is an emotion that occurs at a mostly deserted beach that is difficult to explain. 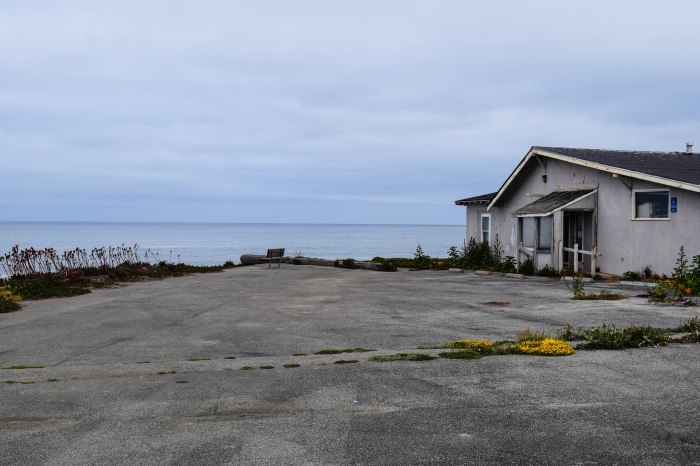 At Melville’s Tomb
BY HART CRANE
Often beneath the wave, wide from this ledge
The dice of drowned men’s bones he saw bequeath
An embassy. Their numbers as he watched,
Beat on the dusty shore and were obscured.

And wrecks passed without sound of bells,
The calyx of death’s bounty giving back
A scattered chapter, livid hieroglyph,
The portent wound in corridors of shells.

Then in the circuit calm of one vast coil,
Its lashings charmed and malice reconciled,
Frosted eyes there were that lifted altars;
And silent answers crept across the stars.

Compass, quadrant and sextant contrive
No farther tides … High in the azure steeps
Monody shall not wake the mariner.
This fabulous shadow only the sea keeps.